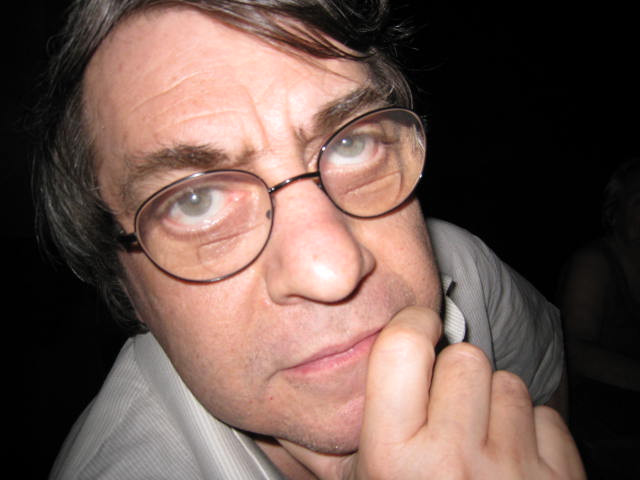 Sergio Benvenuto’s interests are reflected in his three professions: psychoanalyst, philosopher, and essayist.  After completing his Maîtrise in Psychology at the Université of Paris VII in 1973, he went on to complete a Laurea in Sociology (with a thesis on insanity) in 1976 at the Università di Urbino.  He was pursuing a doctorate (with a thesis on melancholy) with Jean Laplanche at Paris VII for a number of years—ultimately not completed (for Laplanche his text was not Freudian enough).

He is a former Researcher at the Institute of Cognitive Technologies and Sciences (ISTC) of the National Research Council (CNR) in Rome, where he sought, in vain, to introduce a philosophical and/or psychoanalytic approach.  He is President of the Institute Elvio Fachinelli (alias: Institute of Advanced Studies in Psychoanalysis) in Rome, and founded, in 1995, the European Journal of Psychoanalysis, and remains its Editor, having had no success in finding someone crazy enough to take over.  He is member of the Editorial Board of American Imago, collaborated or he continues to collaborate with a number of cultural journals scattered throughout the world, such as Telos (New York), Lettre Internationale (German, French, Spanish, Hungarian, Italian and Rumanian editions), Texte (Vienna), Journal for Lacanian Studies (London), Division/Review (New York), Cliniques Mèditérranéennes (Marseille) and L'évolution psychiatrique (Paris).  For Einaudi, he translated Jacques Lacan’s Séminaire XX: Encore.
He published books in many languages on psychoanalysis, philosophy of science and of politics, on social psychology. His books in English: with A. Molino, In Freud’s Tracks (New York: Aronson, 2008) nominated for Gradiva Award; What Are Perversions? (London: Karnac Books, 2016); Conversations with Lacan (London: Routledge, 2020).

His new book Conversations with Lacan is in press (Routledge, London).

Born in Naples in 1948, he felt it was about time to make some of his writings available to those who will follow.